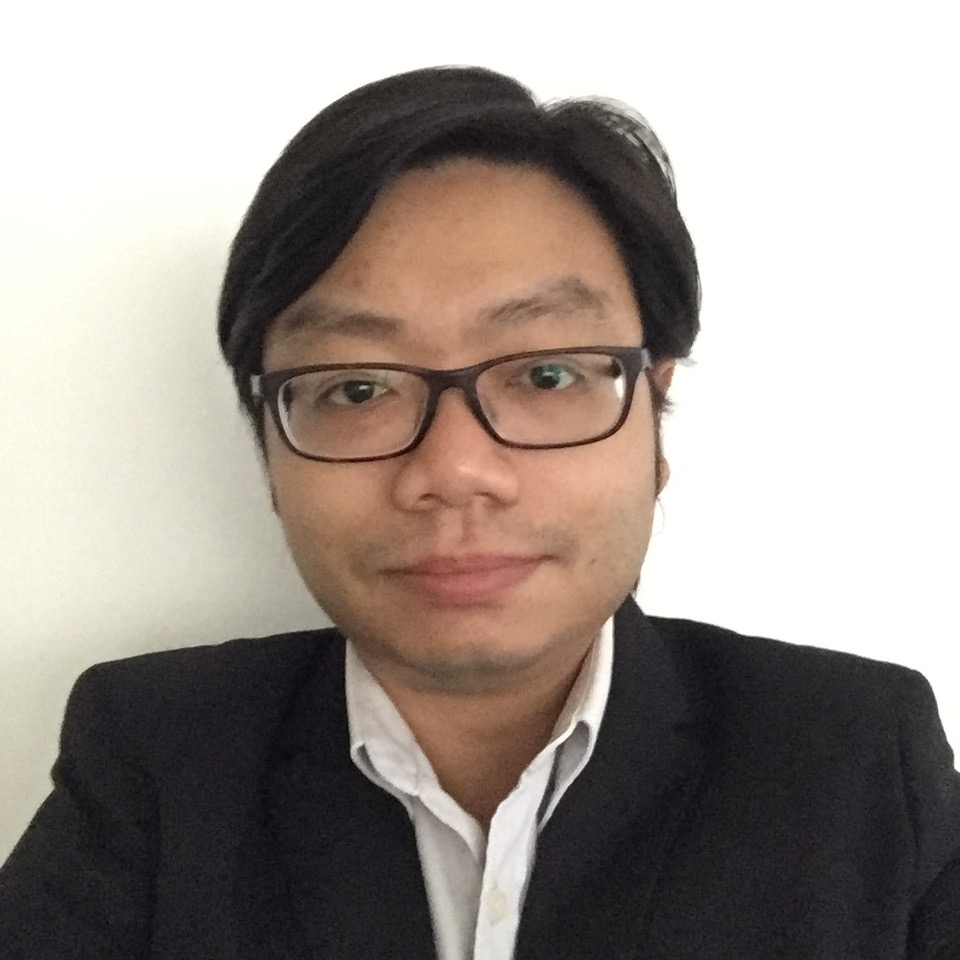 In the initial stages of his career, Max was trained as a neuropsychological tester, and clinical interviewer in the role of Research Psychologist at the Institute of Mental Health Singapore, which was crucial in helping him understand the clinical presentation and cognitive impairments in schizophrenia that inspired his subsequent research work. Max’s research in psychometrics for cognitive and clinical phenotypes have established in Singapore, neuropsychological norms and cognitive factor structures pertaining to psychosis (Lam et al., 2017, Psychological Medicine) which laid the groundwork for large scale schizophrenia/ultra-high risk (UHR) research and scientific collaborations for IMH (Lam et al., 2018 Jama Psychiatry). Max’s research in psychiatric genetics has supported the burgeoning field of psychiatric genetics in Singapore. He successfully built initial genetic analysis pipelines pertaining to psychiatric and cognitive genomics research currently in use. During this time, Max was also involved in research collaborations with the Cognitive Genomics Consortium (COGENT), and Psychiatric Genomics Consortium (PGC) on behalf of his lab in Singapore. As one of the PGC analysts, he was extensively involved in data analysis and manuscript preparation with each of the consortia. Max played the role of the lead analyst and author of the project examining the genetic architecture of schizophrenia in East Asian populations. He also had the opportunity to contribute to the ongoing development of the analytical pipeline “RICOPILI” which is the mainstay GWAS analytical tool for the PGC. Meanwhile, his interests in cognitive genetics research led him to work with the COGENT consortium, leading the first pleiotropic analysis between cognitive function and education leading to the initial nootropic drug classes associated with genome-wide signals for cognitive function (Lam et al., 2018, Cell Reports) and one of the largest efforts to identify the genetic architecture of cognitive function (Davies, Lam, et al., 2018, Nature Communication). Since then, Max has taken on postdoctoral appointments at the Feinstein Institute of Medical Research/Division of Psychiatric Research, The Zucker Hillside Hospital with Dr Todd Lencz and the Stanley Center for Psychiatric Research, The Broad Institute of MIT and Harvard with Dr Hailiang Huang. He continues to hold visiting appointments with the Institute of Mental Health, Singapore and the Genomics Institute of Singapore.